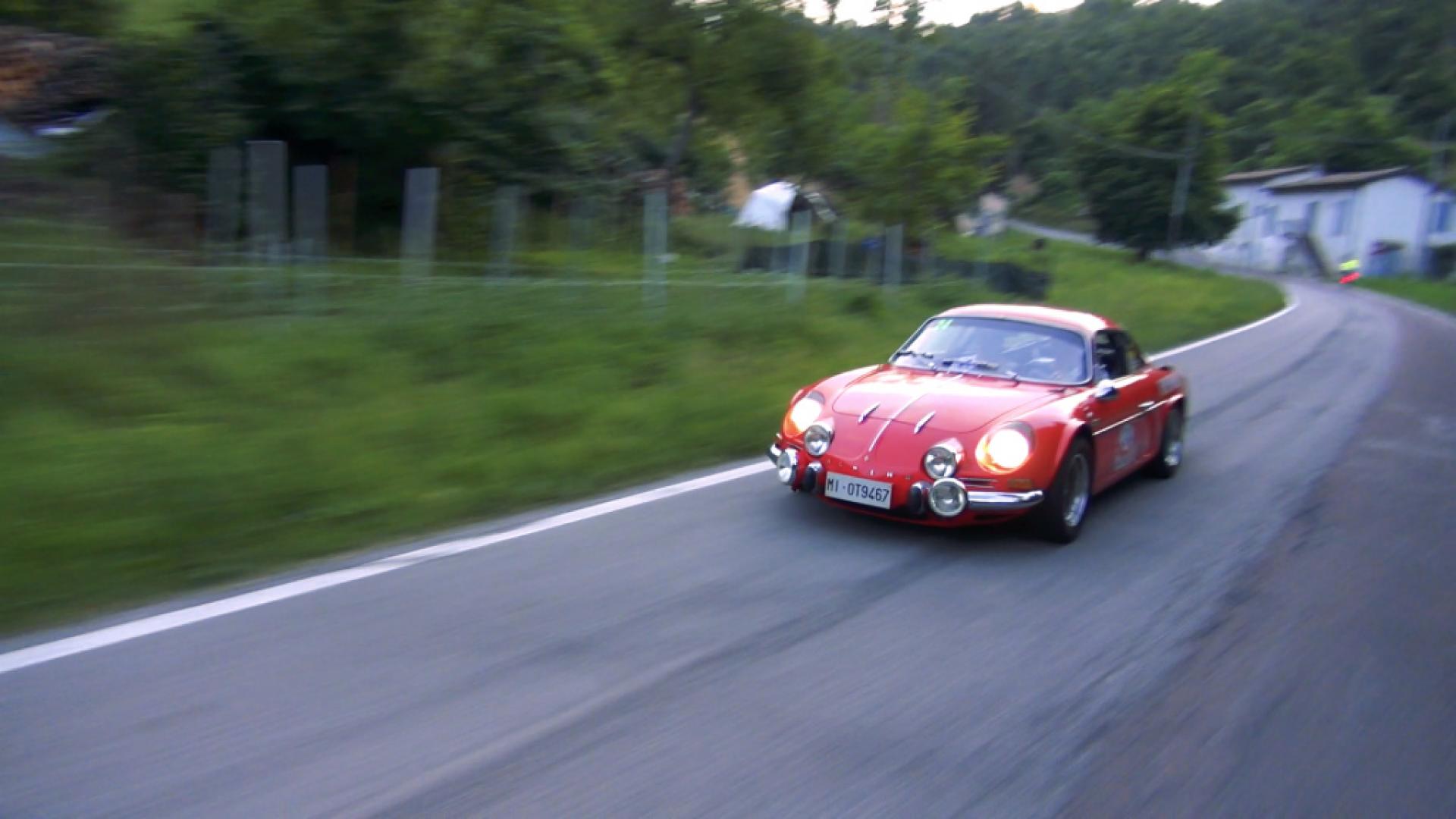 7 cameras, 4 operators, 2 units (car and motorbike) and a live recording engineer formed the troupe, deployed on a 300 km course, from the peaks of the Apennines to the center of Bologna.

The documentary was later enclosed in an elegant custom package hand made by Fedra Naldi. 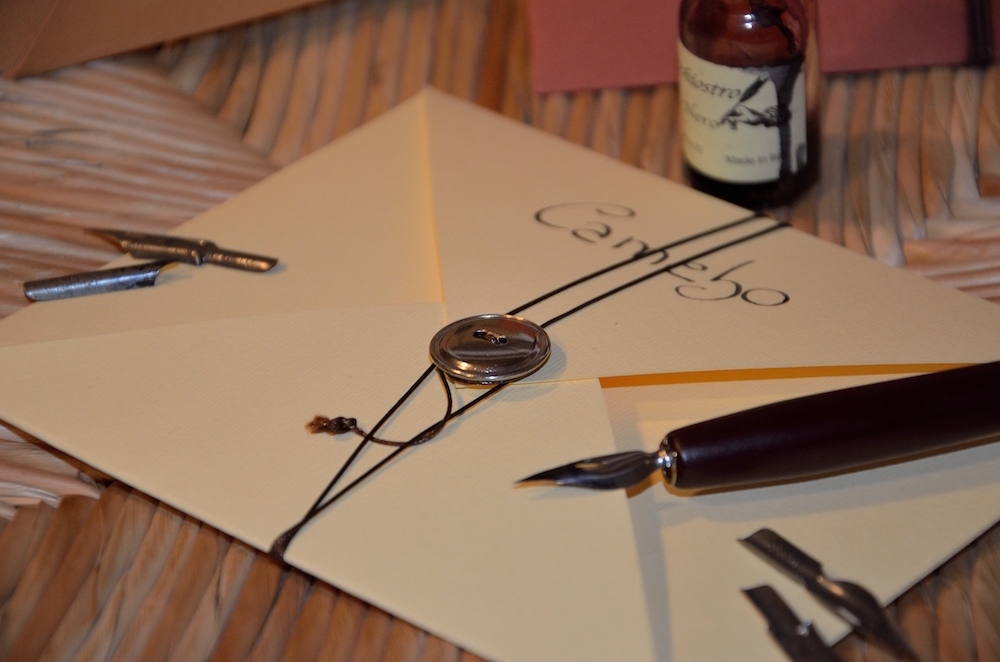 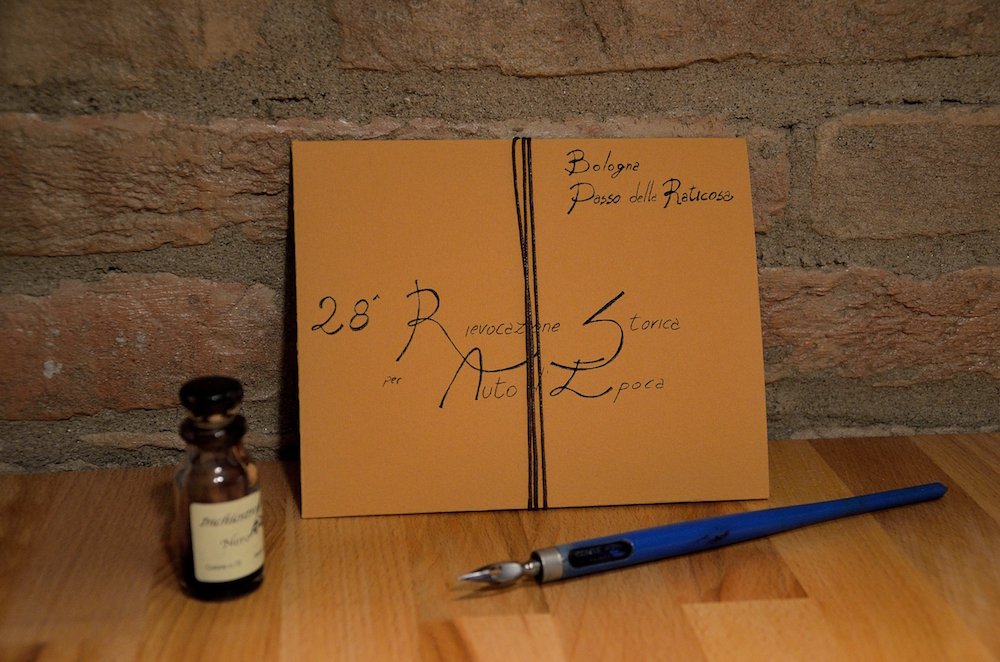