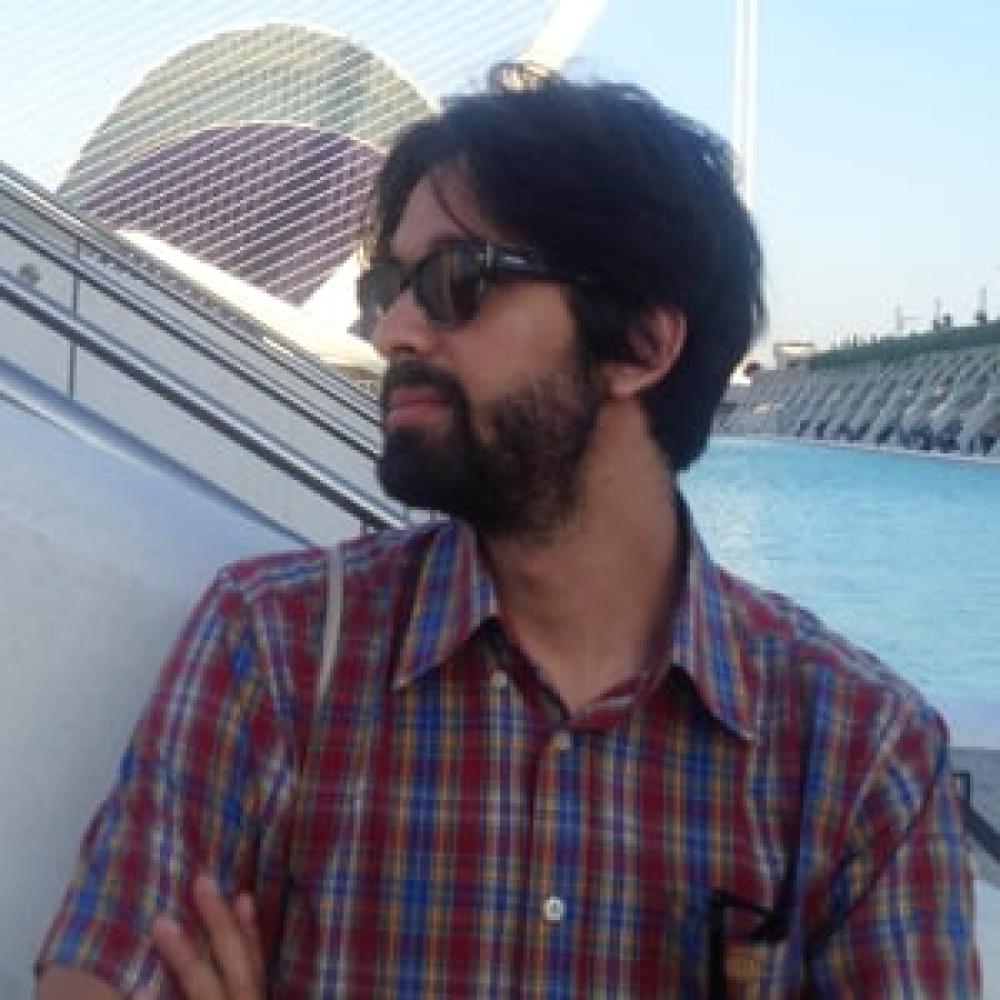 After the mechanics, in 2003 I studied in Rome as a film director and I worked in production and director departments in advertising, documentaries, short films and on the first Italian products in stereoscopic 3D.

In 2010 I moved to London and started working for the production company 1185Films, where I specialized in the editing and direction of photography realizing until 2015 fashion videos, music videos, documentaries, short films and web series; among the productions: Visit Great Britain, PBS, Sky UK, Virgin.

In 2014 I founded the production company Manufactury Productions and between Bologna and London I produced and realized short documentaries, music videos and fashion videos. 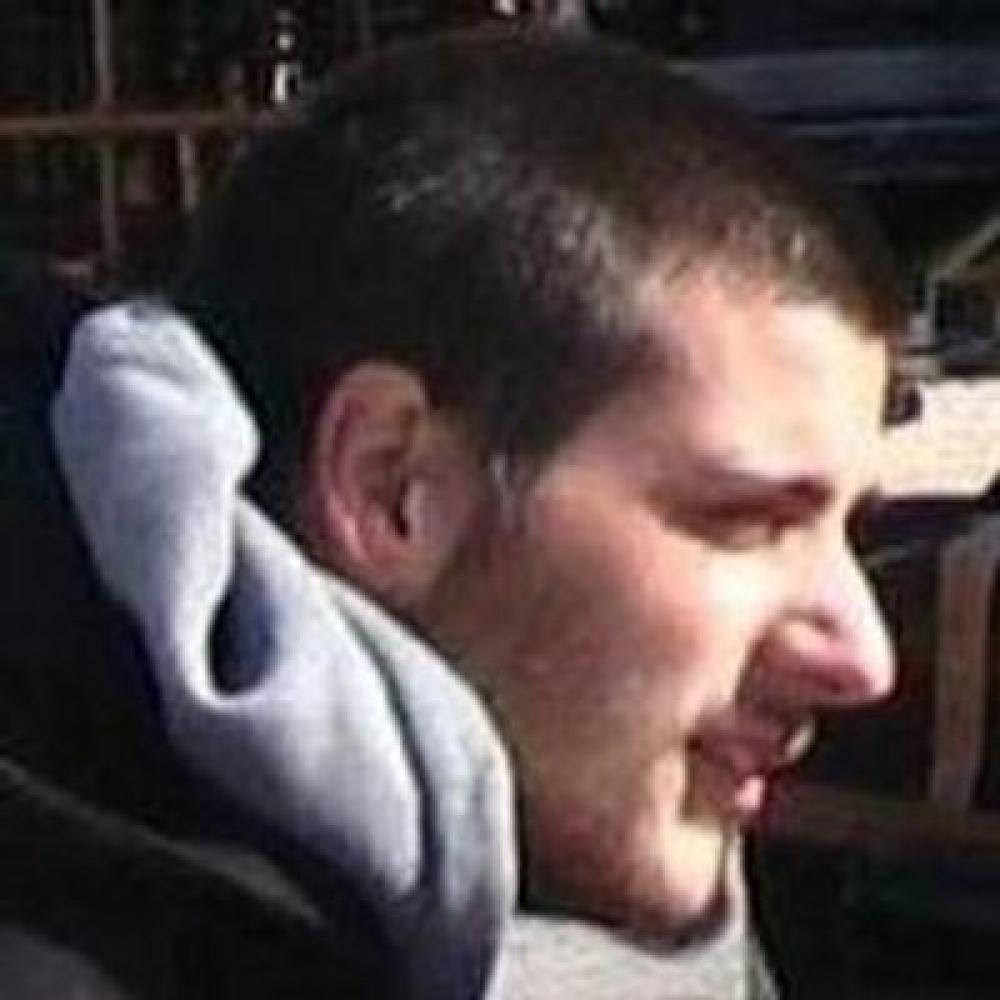 Corsair of moving images, after a childhood spent in the midst of VHS, he made his debut in the world of short films at sixteen; then, as soon as he graduated at the Scientific High School, he moved to Rome, where he was awarded a diploma in Film Direction at NUCT, at Cinecittà. Participated to and directed short films, webseries, music videos and documentaries. Meanwhile, he specialized in film and television production, working mainly on national films and TV series, but also on US projects, and collected experiences on Australian and Canadian soil. Always attentive to copyright aspects, in 2012 he obtained his master's degree in History, Science and Techniques of the Performing Arts at the "Tor Vergata" University of Rome, with a thesis in Entertainment Law on the collective management of the performing artists’s rights in Europe. He began his collaboration with Manufactory Productions in 2016, as an executive producer ("Breathless", "I Am Not Alone Anyway") and director ("Cinematti - A crazy story"). 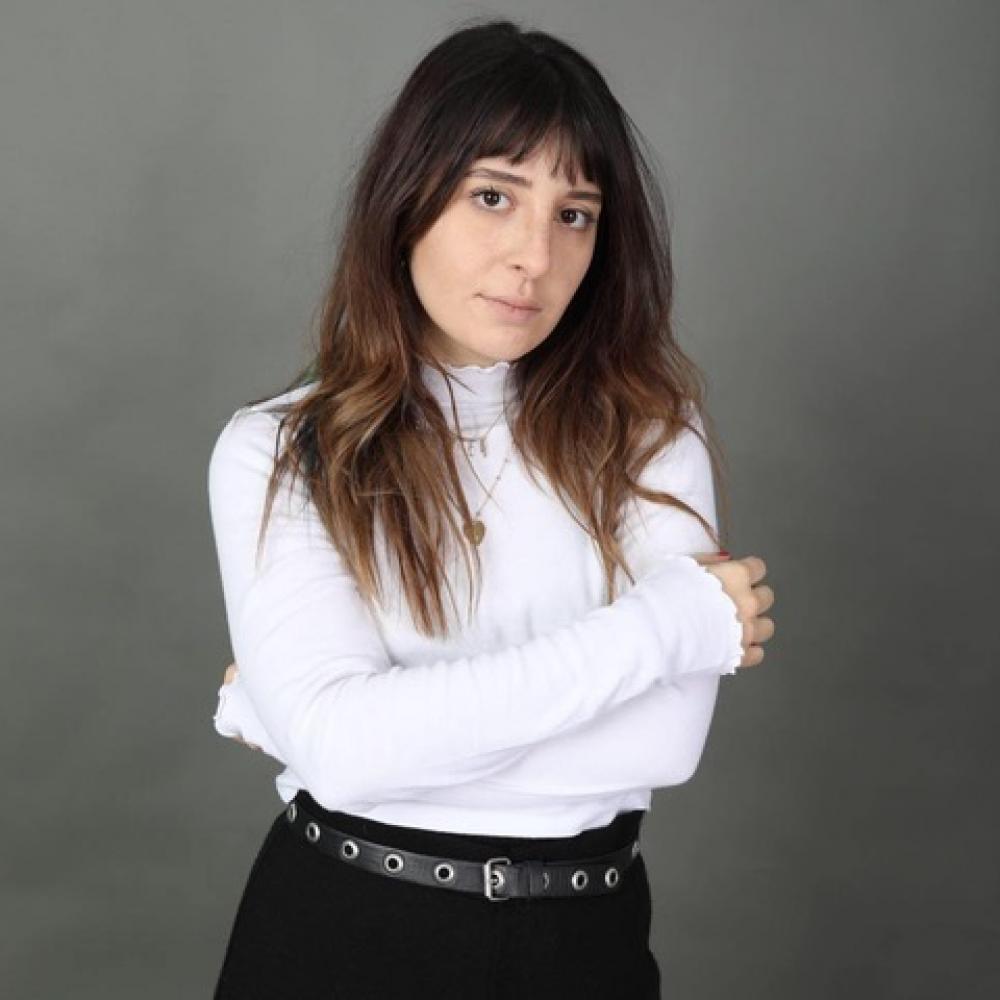 Letizia Giorgio was born in 1996 in Bologna.

Since her childhood she has shown her love for acting and cinema. After attending an acting theater club for three years, in 2015 she approaches to cinema and she attends the Rosencrantz & Guildenstern - Scuola Organica di Cinematografia. During the following two years she frequents the Bernstein School of Musical Theater of Bologna, and in 2019 she graduates from a professional cinema acting course at The Reel Scene, a school based in London. In 2018 Letizia realizes her first short film “Dæth Gals” which sees her as a director for the first time. 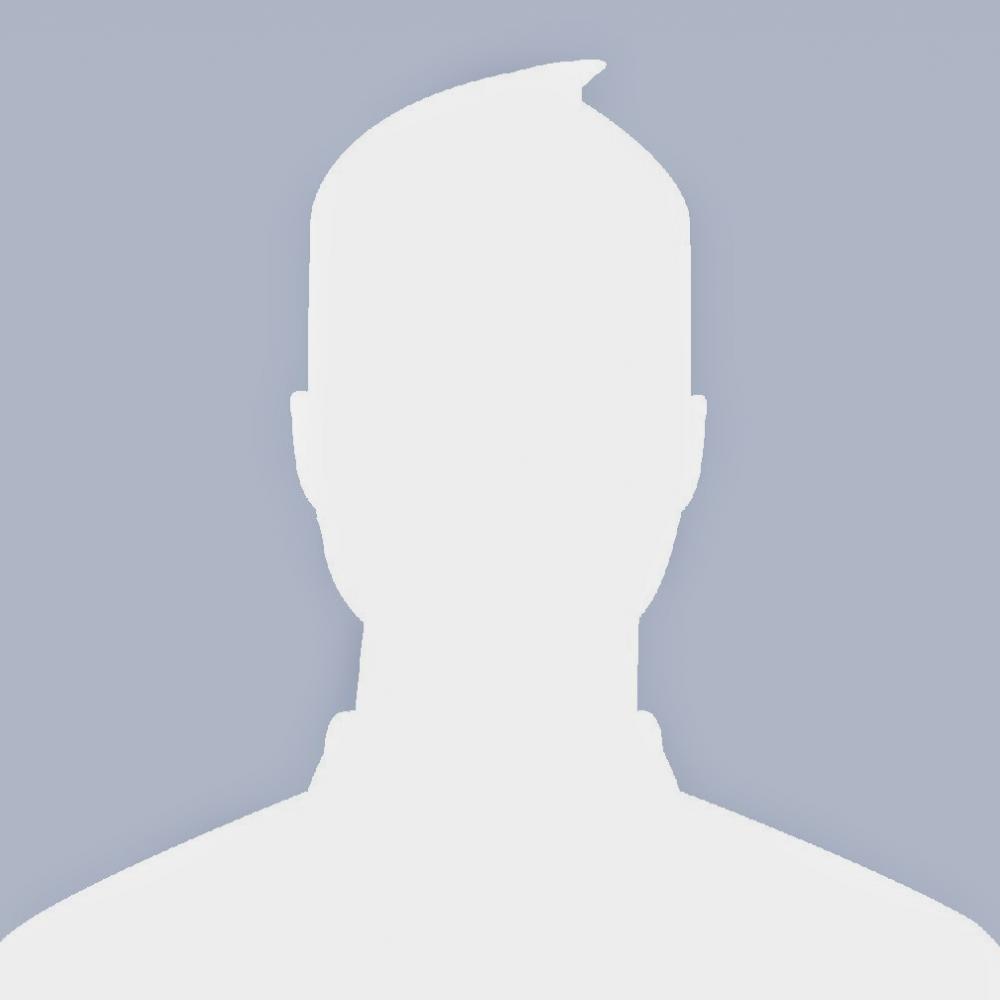