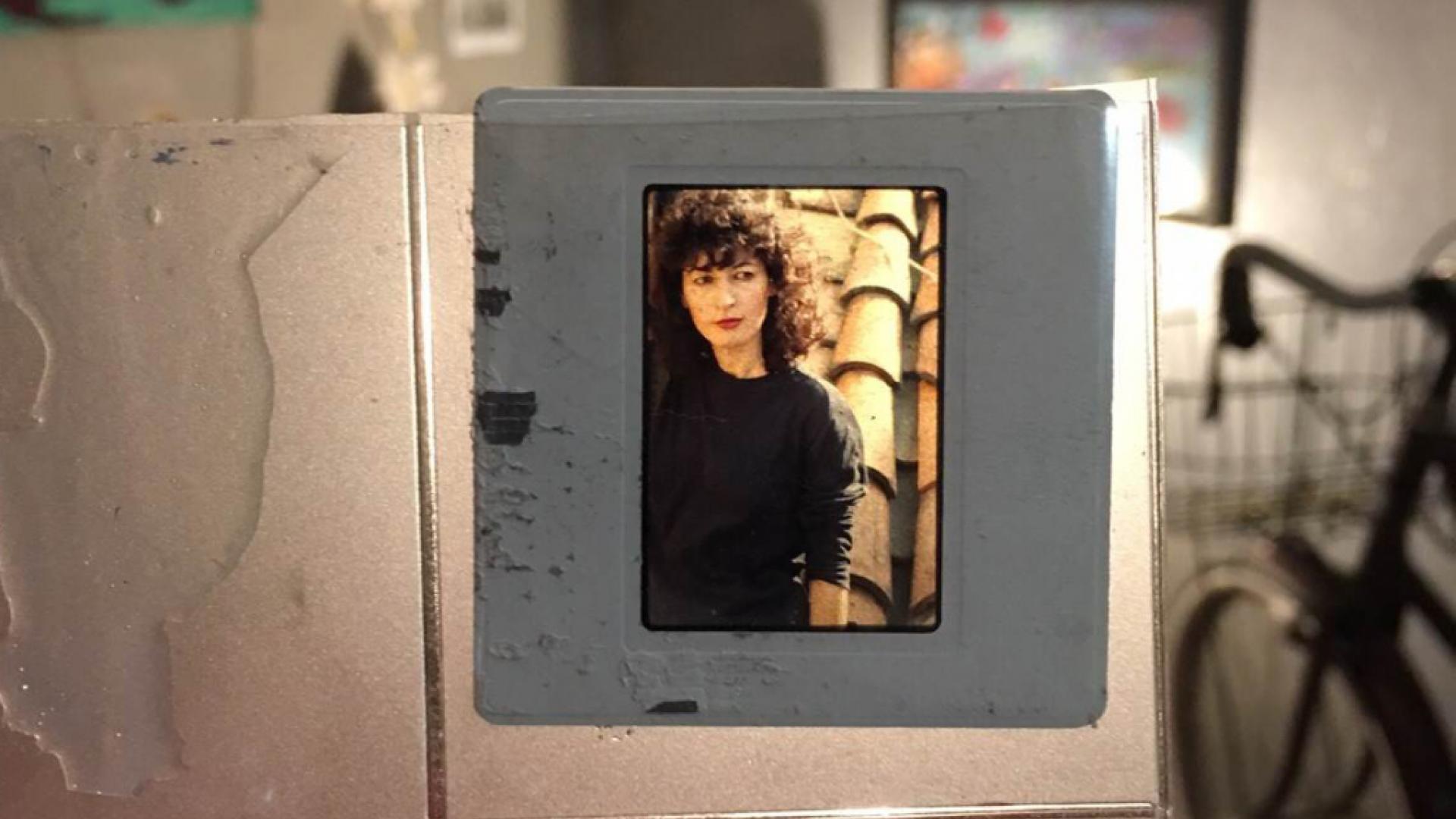 I Am Not Alone Anyway

I Am Not Alone Anyway is a documentary that traces the existential parable in the artistic avant-gardes of Francesca Alinovi, critic and militant intellectual of the post-punk period. The film collects the interviews of the artists, colleagues and friends who met and attended Alinovi in ​​the late 70s and early 80s and aims to bring to light his critical thinking, paradoxically obscured for years by his murder occurred in 1983 and became a famous crime news case.
A rich selection of period material testifies to the effervescent art scene in New York and Bologna that Alinovi frequented and fed, such as the International Weeks of Performance in Bologna, the New Wave, the graffiti artists of the Bronx and East Village, from Keith Haring to Rammellzee, the authors of the comics of Linus, Valvoline and Frigidaire, including Andrea Pazienza and Marcello Jori, the avant-garde theater from Magazzini Criminali to Raffaello Sanzio Societas, the design of Studio Alchimia and Alessandro Mendini, the Italian postmodern artists, among which Luigi Ontani and Salvo, up to the Manifesto of Emphatism, an artistic movement she theorized.

a film by VERONICA SANTI

“I AM NOT ALONE ANYWAY”

written and directed by VERONICA SANTI 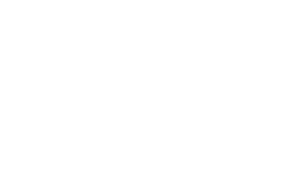 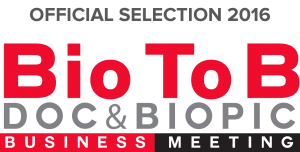