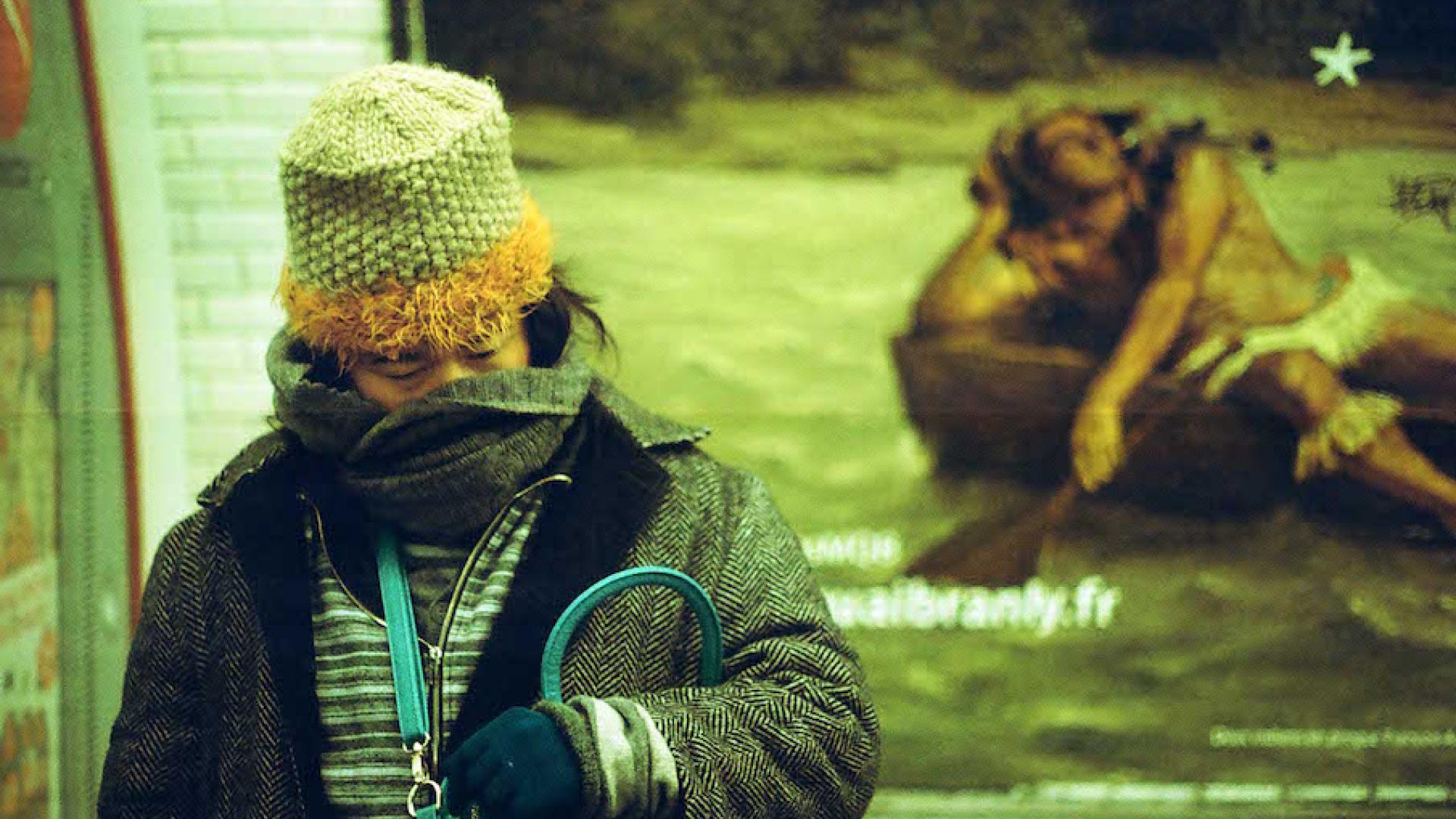 Pepsi is an individual in sexual transition looking for a stable job as a caregiver. Former member of MILF, the Moro Islamic Liberation Front active in an island of southern Philippines, she escaped from her country to work as a nurse for over 10 years in Gaddafi’s Libya. Because of gender discrimination, she has been forced to join the flow of refugees. Then, she confronted with european institutions as an asylum seeker, in the city of Bologna, Italy, where she obtained the first acknowledgement of her status. She could not stop there. Her journey continued towards France, crossing the dangerous “pass of death” on the heights of Ventimiglia, strong of her experience in the wild mountains of Mindanao. She reached Paris, where she acquired a second identity and found underground work offering massages, sharing interstitial spaces among the harsh architectures of the metropolis.
Her voice over tale is a post-colonial parable, in which European geography mingles with an intimate emotional drama. Her wander recalls the ancient myth of Europe, according to which a young woman was kidnapped and raped by Jupiter, in the shape of a bull, taking her to an island in the Mediterranean from which she would have given the name to the continent.

Also known as Farewell to Edén, this documentary film has been produced in between Sardegna, Emilia, Liguria, Maritime Alps and Paris.

During a period of three years, with a total amount of nearly 90 hours of footage, plus archive and original film material shot in 8mm and 16mm, the film tells the story of a philippin trans-gender across world boundaries. Structured as a dreamlike narration, Shelter represents the final chapter of a trilogy started in 2012, dedicated to Mega Events impact. This is a post-colonial story where the core themes are identity, frontiers, landscape and body in transition. Inside the film there is a mithological connection to the tale of Europe, consort of Zeus, but also to Joan de Arc both in a modern perspective.

Shelter is addressing the audience as an intimate diary, in which the personal drama reflects itself within natural and suburban landscapes.

Based on a mythological refrain and divided into three movements of contemplation, observation and narration, the film deals with the ethical metamorphosis and the humanitarian crisis taking place within the European continent. 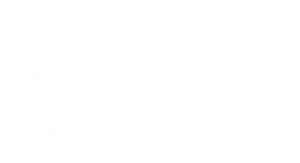 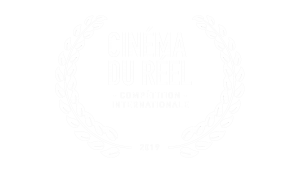 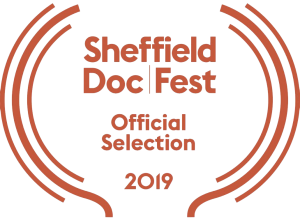